Later this year, Ohio will have its first Poet Laureate


"Kafka once said that a book 'should serve as the ax to the frozen sea within us,' If this is true for books, then it holds true in spades for readings and workshops and literary celebrations. We need to flex and stir our collective memories. Poetry, like theater, reminds us who we are, and temporarily brings interior and exterior landscapes together."

Posted by Geoffrey A. Landis at 9:57 AM No comments:


Happy equinox, everybody, as summer turns into autumn, and the sunset is due west, shining right in your eyes as you drive west.

To celebrate, Lady has put out the autumn equinox 2015 issue of her 'zine The City, with poetry and art by all of (well, many of) your favorite poets and artists, from Cleveland and elsewhere.

Enjoy!
Posted by Geoffrey A. Landis at 4:22 AM No comments: 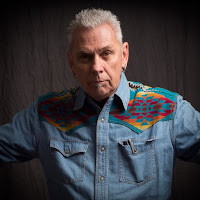 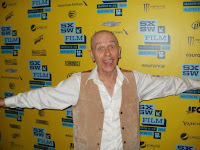 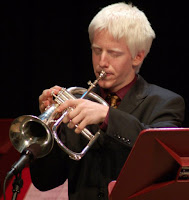 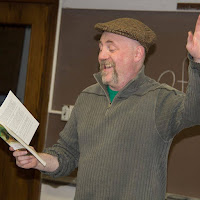 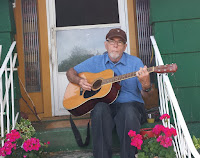 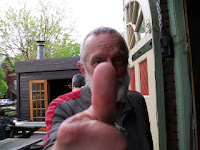 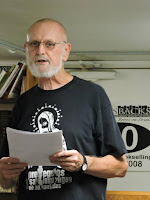 Mark your calendars for this Very Special Event.  Cleveland's heart will BEAT brightly with BeatStreet at the Barking Spider on September 19th!
Posted by Dianne Borsenik at 4:35 PM 3 comments: