Theory: In Which Skeletor Learns the True Meaning of Christmas 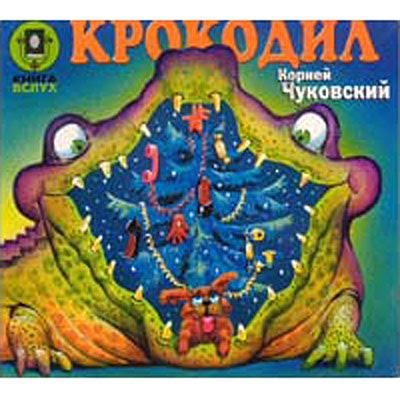 Wear your red suit and your boots
And that repulsive white beard
With the hardened saliva of sick nights in countless tenements,
That same red suit you bought at Woolworth's
With the money you made
From the flesh of the elves.
From:
Poems That Were Considered and Rejected Before 'Twas the Night Before Christmas Was Established as "the Official American Christmas Poem."

True to its title, the new Romanian film “Police, Adjective” is a story of law enforcement with a special interest in grammar. Its climactic scene is not a chase or a shootout, but rather a tense, suspenseful session of dictionary reading. 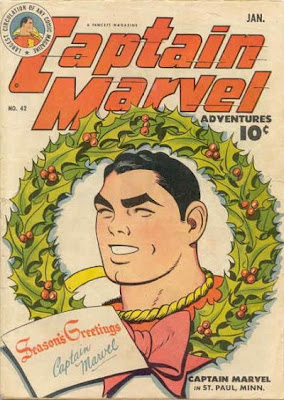 The day cannot be fixed with hymns of light.
The shadows cannot raise Epiphany’s white covers.
On Earth, it’s winter, and the lanterns’ smoke
Is powerless to raise the fallen buildings.

Streetlight-buns and donut-roofs, and black
On white, the villa’s doorjamb in the snow.
This is a rich man’s home, and I am just a tutor.
I am alone; I’ve sent my pupil off to bed.

No one’s expected. But—the drapes shut tight,
The sidewalk and the porch are all in snowdrifts.
Oh, memory, stay calm! Grow into me! Believe,
And make me, too, believe, that you and I are one.

Again you talk of her? But that won’t worry me.
Who told her dates and times, who set her on my trail?
That blow’s the root of everything. As for the rest
I, by her grace, have no more business with it.

The sidewalk’s all in drifts. Amid the rivulets of snow
Black chunks of naked ice are frozen in, like bottles.
Streetlight-buns; just like an owl, the solitary smoke
Is perched, engulfed in feathers, on the chimney. 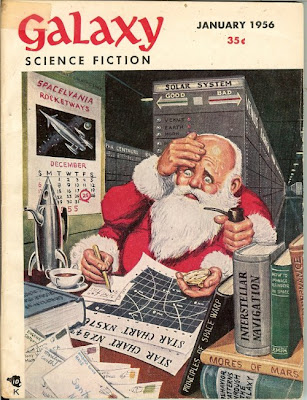 "Then the clocks go haywire. Sometimes a day is like nothing at all and then right on its heels comes a night that is like . . . a thousand days." from
Sixteen of twenty numbered sections from a piece composed by Rilke in 1898, when he was twenty-two, and never published in his lifetime.

"The cream in the instant coffee is always 'slightly sour' (100), the ice in 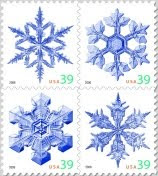 from the Poetry Foundation Staff: The Best Poetry of the Year

Here, in order, are the best selling books of contemporary poetry published in 2009

Watch as Skeletor learns about the true meaning of Christmas...The He-Man and She-Ra Christmas Special 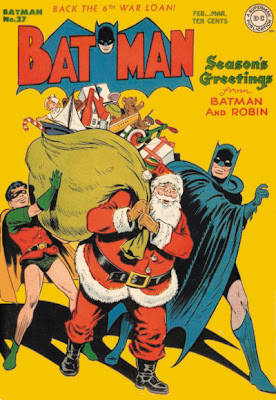