Haiku Deathmatch in the Heights! 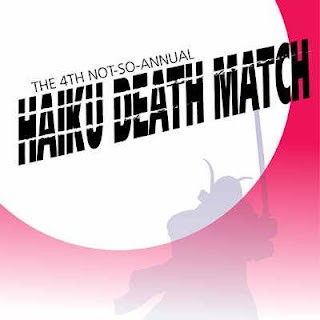