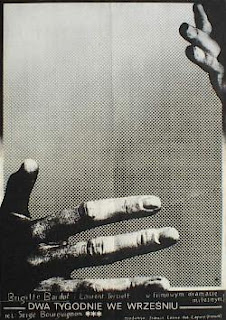 A Day in Autumn

It will not always be like this,
The air windless, a few last
Leaves adding their decoration
To the trees’ shoulders, braiding the cuffs
Of the boughs with gold; a bird preening

In the lawn’s mirror. Having looked up
From the day’s chores, pause a minute,
Let the mind take its photograph
Of the bright scene, something to wear
Against the heart in the long cold.


What F. Scott Fitzgerald’s tax returns reveal about his life and times.

Mikhail Kalashnikov, the Russian soldier who invented one of history’s most fearsome killing machines — “the AK-47 assault rifle, beloved of guerrillas around the world” — announced at a Kremlin reception on Tuesday in honor of his 90th birthday that he really wanted to be a poet.

From: A SUBTEXTUAL READING OF YOUR HIGH-SCHOOL FRENCH TEXTBOOK


It's not very often we get to watch a film based on a book of poetry. The new Canadian film, Love and Savagery, released today is such a rare occasion.

THE ART OF FAILURE: POETRY IN TRANSLATION:
“Translators are the shadow heroes of literature, the often forgotten instruments that make it possible for different cultures to talk to one another.”—Paul Auster