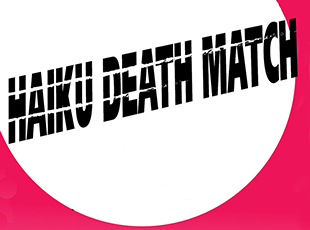 Michael and Sara and Police and Poetry

Michael Salinger and Sara Holbrook's project, to bring kids and police together to write poetry, was featured in the News Herald. The theme of the workshop was “If These Streets Could Talk.”

Michael talks about the inception of the project on his blog:

and follows on with a post about how it worked 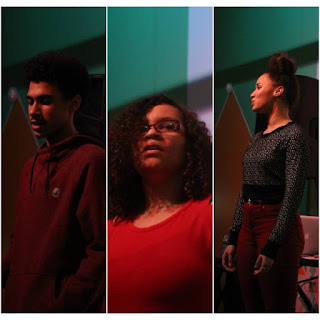 It's time!
The first of two semi finals is here!
This will being the process of creating the International Youth Slam Poetry team for represent Cleveland, OH via One Mic Open for the third year running!

If you'd like to register, please message One Mic Open via Facebook or the contact page on www.onemicopen.com or sign up at the event.
$3 for Students
$5 for Adults
FREE FOR YOUTH IN THE SLAM

Doors open at 8pm.
Event will start promptly at 8:30 with the open mic (5 min max on the mic), followed by the slam (rules below).
Do NOT try to be fashionably late!
Youth interested must be between 13-19
Cannot turn 20 before July 2017

Slamming and place among the top percentage of poets will grant you a slot in finals.

If you don't qualify at this semi final event, no worries!
You'll have another opportunity in Feb (details to be posted early Feb)

And check out the One Mic Open facebook page
Posted by Geoffrey A. Landis at 6:06 PM No comments: