Waiting for the Wind to Rise August 30th at Mac's Backs 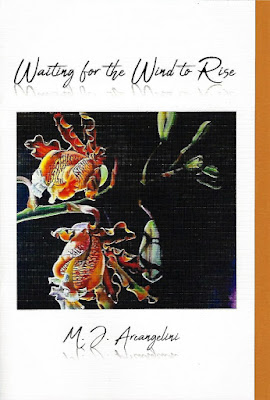 M.J. Arcangelini's new chapbook, Waiting for the Wind to Rise, was released today by Greater Cleveland's own NightBallet Press. Originally from Ohio, Arcangelini now lives in California but will be returning to Cleveland for a special book release event and reading on August 30th at Mac's Backs Books on Coventry.
Posted by John B. Burroughs at 12:41 PM No comments:

A handful of books published by Ohio poets recently happened to cross my path, so I decided to read them to see what's new in Ohio. All of them had something to admire; I tend to judge books mostly on the strongest poems in them, not on the weaker ones, although none of the books had poems that I though were actually bad. 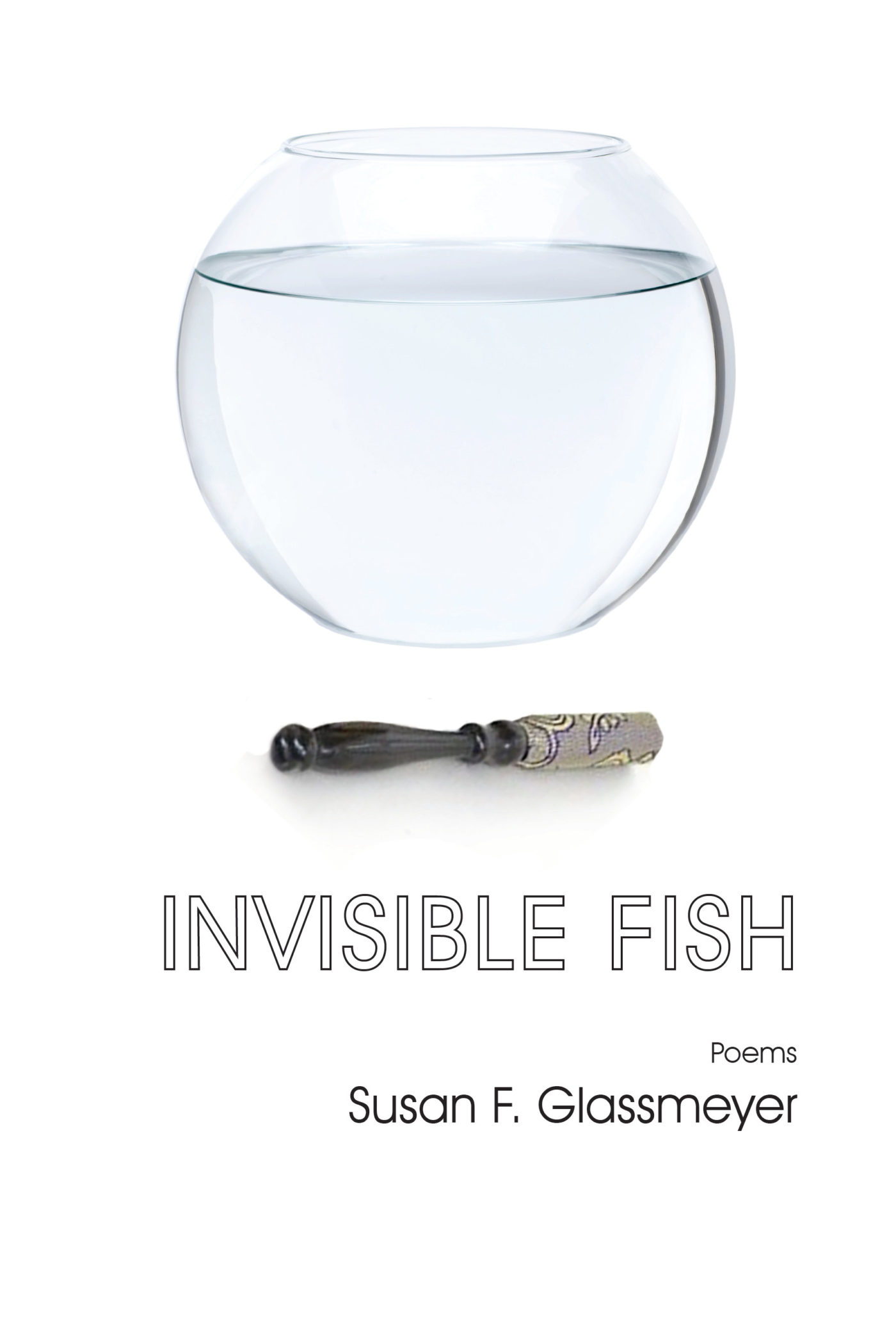 Invisible Fish featured nature poems, interspersed with several poems that dealt with the narrator’s childhood in the land of “polished cotton pinafores, church bonnets, shiny shoes with bows, Friday night bingo”— laid out most explicitly in “From the Land of Stuffed Mangoes.” “Invisible Fish”, the title poem, was amusing and insightful, a nostalgic defense of naïveté and imagination against a world that laughs with those who fool you. Threaded through the book are poems about a darker side of the same upbringing, a tale of escaping from a cycle of family abuse and small-town oppression. Near the end, the prose-poem “Miss Carlton” is a poignant view of the other side, a brief slice of life of an inconsequential encounter in a grocery checkout line. One comment, though is that in my opinion, one dead animal poem would have been enough.

How the Universe Says Yes to Me is a short book with a lighter take on the subject. A handful of the poems are simple list poems (most amusingly “Lies I’ve Told”), inviting the reader to draw the lines between the items.  It has a few very amusing poems where the universe itself is personified, including the title poem, and “The Universe Speaks,” in which the ways of the universe are hard to understand: I found these whimsical, somewhat surrealistic, and quite charming. Some of the poems are historical— “Tycho Brahe’s moose,” for example, is about a real moose that the astronomer Tycho Brahe really brought to parties; “For Alex, the African Grey Parrot” is an elegy for the death of the celebrated parrot of animal psychologist Irene Pepperberg, feaured (among other places) in Scientific American.

A Green Line Between Green Fields, Steve Abbott, Kattywompus Press 2018 (www.kattywompuspress.com)
A Green Line Between Green Fields is the only book of the four books here daring to venture into rhymed verse (although most of the work is unrhymed), with the rhyme (often slant) of “The Fool’s Boy” and “Trained.” I have to admit to an unabashed admiration for form— a twelve-stanza terza rima using only two rhymes (as in “The Fool's Boy") is not easy! “ The Torturer’s Daughter” ventures (obliquely) into political commentary; and “Pulling Yourself Up by Your—“ somewhat less obliquely. The title poem is a tribute to the late Maj Ragain, an anecdote showing his humor and wordplay, and a bit of his buddha-nature.

500 Cleveland Haiku, Michael Ceraolo, Writing Knights Press 2018 (https://writingknightspress.blogspot.com)
I have to admit to some degree of envy that Michael Ceraolo published this one first, since back in 2011, I published on the web my own haiku series, "52 Cleveland Haiku," with one Cleveland haiku for each week through the year (find it here, here, and here.).  So, Michael goes there and a few hundred more. His haiku (not to mention senryu, zappai, and various other 'ku forms) span the range from observations of the cityscape, to cynical observations about people and politics, very often focussing on observation of the many ways in which Cleveland is a very different city for the rich than for poor. He winds his way through the seasons of the city, watching with alternating compassion, passion, and scorn, celebrating the cracked concrete and the ice-covered lake equally.

poet Mary Jo White is from Xenia, OH
Michael Ceraolo is from Cleveland, OH
poet Steve Abbott is a native of Columbus, OH
Susan F. Glassmeyer is from Cincinnati, OH

The Atlantic: how poetry came to matter again

A long article in this month's Atlantic about the new poets making poetry matter today: 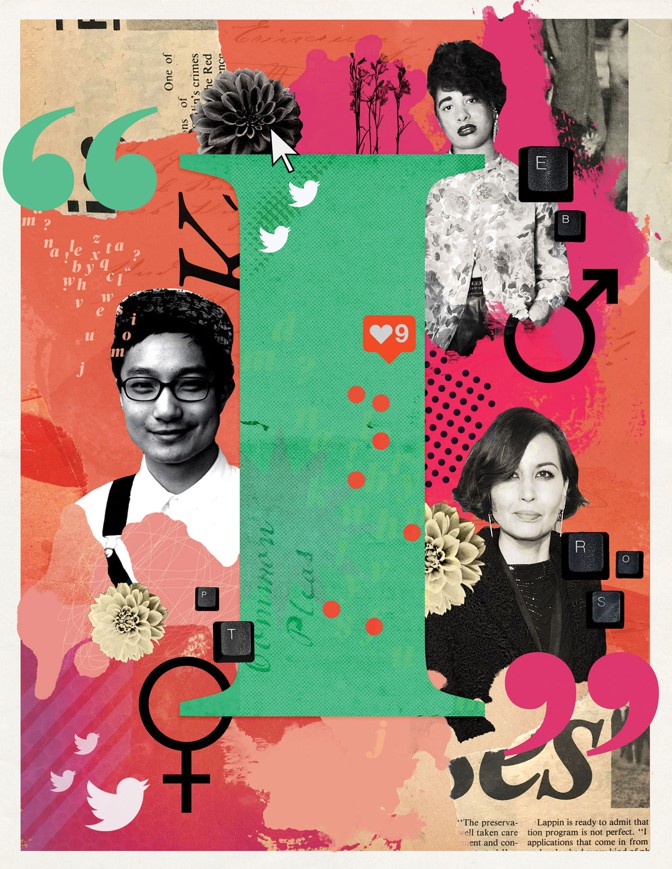