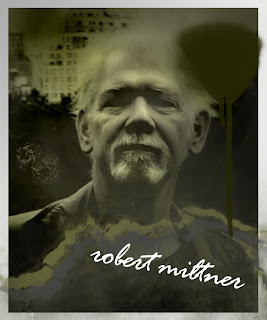 Diet:
Raymond Carver, James Jesus Joyce, Ernest Hemingway, the modernists, Irish writers forever, Tamas Dobozy, all my poet friends in Cleveland and Akron and Columbus and beyond, writers who write for peace or social justice which are the same thing, Raymond Carver’s poetry too!

Aren’t All Poems about Death?


A new television set, cartoon shows about metallic robots,
my imaginary dog, the Rocky River valley with its gar and

salamanders: each a delay until I could go to school and
learn to decode the hieroglyphics of words, read the bold

headlines screaming from The Cleveland Plain Dealer.
One morning in just-September, and when I was of age,

my mother walked me to the parish elementary school.
I could see myself looking back from storefront windows

of Five & Dimes and Mom & Pops on Puritas Avenue.
When my mother said, We’re here, I looked up, ahead.

But I saw neither the school, nor the church; I saw only
a small iron fenced-in graveyard with its dozen crooked,

pale tombstones. I caught my breath and held it. Then
I cried for my life. This was not what I wanted to read.

Posted by michael salinger at 9:15 AM

Thanks for turning me on to another very good poet! I look forward to reading more of Robert's work.

Love this poem Robert...the turn at the end is priceless. Wow...Peace, Mary